Officially, no - not since Logic became a download from the App Store as a single application at a very affordable price.

You can still get Logic Studio (on DVD disks), which includes Waveburner, Mainstage and Soundtrack Pro as well as other stuff, like the Apple Loops Utility - I think there's an Impulse Response Utility that I never got into - if you have a look at the usual online resources.

So, if you really need stuff like that, hunt out the disk package - the app store also has Mainstage as a separate download (not expensive), but other applications have been discontinued. You can do stuff that you do in Waveburner with plenty of other CD burning software, so its not exactly a vital necessity - sometimes you do get used to a certain way of doing what you want to achieve, yeah...familiarity/experience counts for a lot when you just want to get on and do something. 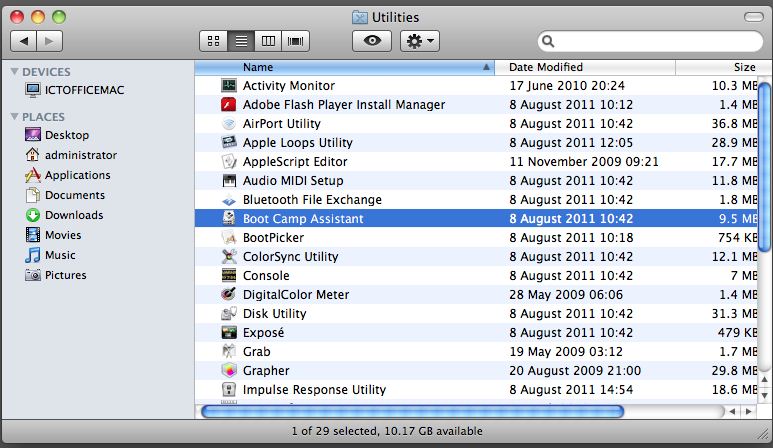