Are you ready to ramp up your workout? Fitbit devices sync with your phone's app to make it as easy as possible for you to record your activity data. The downside is that Bluetooth connectivity can seriously drain your battery life.

However, you don't need a smartphone to use a Fitbit! You can monitor your progress on a computer instead. All you have to do is install Fitbit Connect — a free software app that syncs your Fitbit data to your personal computer.

Here's how to set up Fitbit Connect on your Mac or PC.

How Do I Sync Fitbit To My Mac?

To sync your Fitbit tracker to a Mac, insert your Fitbit wireless dongle into your Mac's USB port. Place your tracker within 20 feet of the dongle. Then click on the Fitbit Connect icon.

What Does The Fitbit USB Dongle Do?

Your Fitbit won’t connect to your computer simply through the charging cable. The Fitbit Dongle enables a Bluetooth connection through any PC. That allows your device to transfer data to your computer, just like it does for your smartphone or tablet.

Can I Sync My Fitbit Without The Dongle?

On a Mac, you can check your Bluetooth version by clicking the Apple logo in the upper left corner of your menu bar. Go to About this Mac > More Info > System report > Bluetooth > LMP version.

In Windows, you can check your Bluetooth version by clicking your Control Panel. Go to Device Manager > Bluetooth. If you see Bluetooth LE Enumerator, then your computer supports Bluetooth LE 4.0

You have two ways to find the Fitbit Connect app on your Mac: click the 'Launchpad' icon on the lower left side of your screen, and search for the Fitbit connect icon. Alternately, open the Finder window, and look for 'Fitbit Connect' in the Applications folder.

Click on the icon to open the Fitbit Connect app. From there, you'll see a window pop up that gives you two options: 'Set Up A New Fitbit Device' or 'Sync Now.'

Click 'Sync Now.' Once Fitbit Connect finds your tracker, it will sync your data!

Fitbit Connect For Windows Or PC

How Do I Sync Fitbit To My PC?

To sync your Fitbit tracker to a PC, insert the Fitbit wireless dongle into your PC's USB port. Place your tracker within 20 feet of the dongle. Then, look for the Fitbit Connect icon in the lower right corner of your PC screen, or open the app by clicking 'All Programs,' then 'Fitbit Connect.'

Right click the icon, and select 'Sync Now.' Once Fitbit Connect finds your tracker, it will sync your data!

How Often Should I Sync To Fitbit Connect?

To confirm that your tracker syncs to your computer, log in to your Fitbit account and click the gear icon at the top right of the dashboard. Next to your tracker, you'll see a timestamp for when the tracker last synced.

If you're having trouble syncing your tracker to your Mac or PC, try these tips:

If you have a Fitbit Charge HR, update its firmware to the latest version. To find your firmware version, log into your Fitbit account and click the gear icon in the top right corner. Click 'Settings,' then 'Devices.' The version number will appear when you click your tracker. If your firmware isn't up to date, restart your tracker.

If you keep having problems with your Charge HR, you're not alone. Fitbit is well aware of the Charge HR's technical issues, and they're working on a fix!

Still having trouble? Here’s how you can set up Fitbit Connect with the most popular Fitbit devices.

How To Setup Fitbit Connect For Charge HR

Problems with the Fitbit Charge HR might be related to an out-of-date firmware. You can check your Charge HR firmware version by clicking on the gear icon in your Fitbit account. Then, go to Settings > Devices. It will tell you if you have updated to the most recent version. To install the latest version, simply restart your Charge HR. How To Setup Fitbit Connect For Fitbit Blaze

You actually do not need the dongle in order to use sync the Fitbit Blaze with Fitbit Connect. According to Fitbit, you can still connect the Blaze to your computer so long as:

It will sync directly through the charging cable.

How To Setup Fitbit Connect For Fitbit One

Some users have reported Bluetooth interference problems with the Fitbit One. To sync the Fitbit One, try to remove all Bluetooth devices (phones, tablets, other computers, etc.) from the room before you attempt to sync the device to your computer.

To view your activity data, just go to www.fitbit.com and log in. From your dashboard, you can view your stats and share your activity with friends and family. You'll also be able to view your sleep data, which will be displayed in an easy-to-read chart that you can click for more info.

If you want to track your fitness on the go, remember that you can download the Fitbit app on your phone at any time — but you'll have to pair your device to your phone. Follow these steps.

Now that you're connected, it's time to get moving! Which Fitbit do you use? Tell us in the comments below!

Do you want to install the Fitbit Connect App For Mac? You don’t need to use and set up your Fitbit on iPhone. While having a Mac at work, home, or school, you can simply set up, use or manage your Fitbit fitness tracker on macOS as well. However, both a Fitbit Connect app and a web portal, that’ll help you to use or set up right from your Mac!

How to download or install the Fitbit Connect app for Mac

Fitbit has an app called Fitbit Connect. However, it enables you to pair and syncs your Fitbit tracker using Mac using the handy wireless USB dongle.

Head over to a new Finder window.

Tap Downloads in the menu.

Double-tap the Fitbit disk image file. Its name will begin with “FibtitConnect_Mac…”

Double-tap the Fitbit installer file. It seems like a cardboard box and is known as “Install Fitbit Connect.pkg.”

Tap Continue on the page introduction to installing wizard.

Tap Agree to agree to the terms and conditions.

Then tap Continue when you have selected the drive on which to save the Fitbit Connect app. 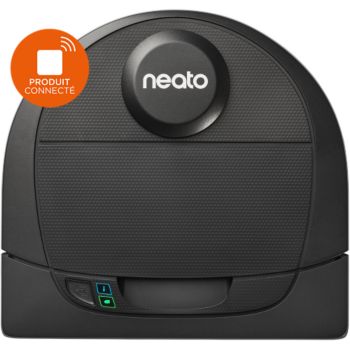 However, you’ve successfully got the Fitbit Connect app. You can just open it as you would any other apps – either from the dock or from the Finder. Now can easily access your Dashboard, a member in challenges, and much more, all from your Mac!

Now you’ve got the Fitbit Connect app installed, you want to pair your Fitbit via Mac. It is done using the wireless key that came in your Fitbit’s box. Then remember to plug it into an available USB port before initiating the setup process. It seems like a thumb drive.

Tap to use or set up a New Fitbit Device.

Input your info on the “Tell us about yourself” page. 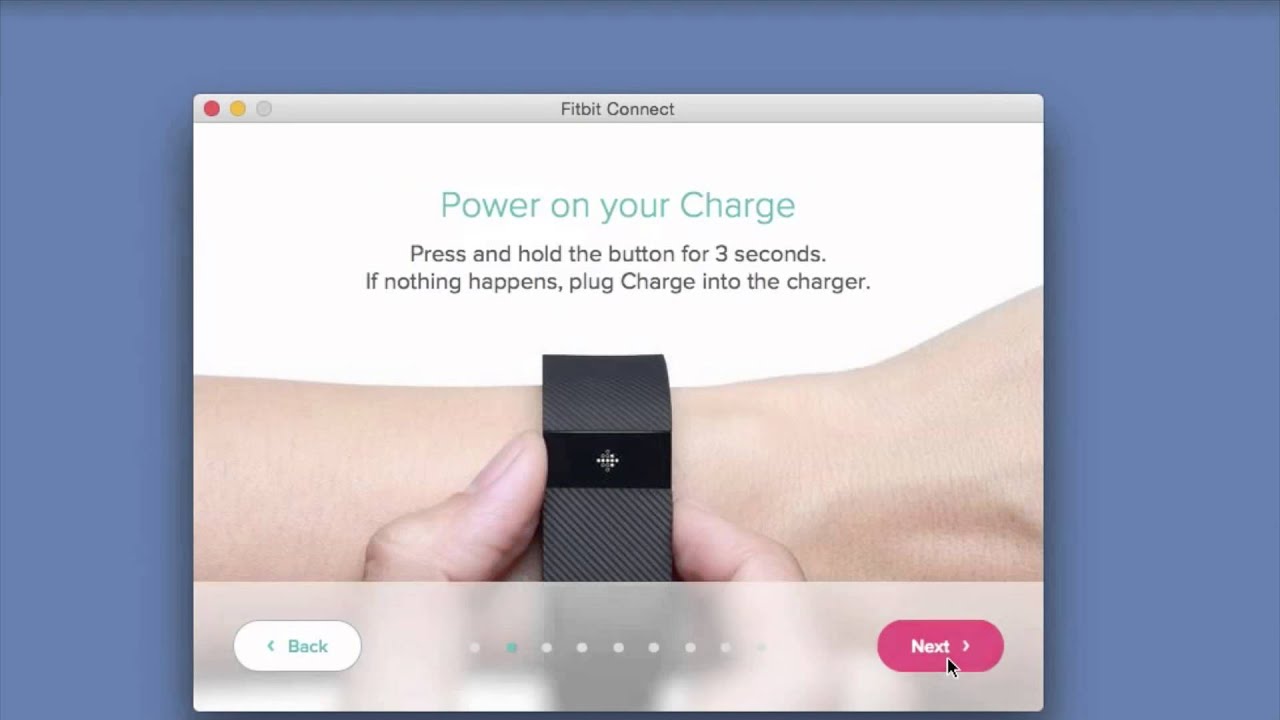 Tap the Fitbit tracker that you’re setting up.

Tap Next via information screens.

Then perform the action requested.

Tap Next or I felt it buzz, depending on your Fitbit version.

Tap Next on the connection confirmation screen.

That’s all! However, your Fitbit tracker is also paired with Mac. Now you can be signed up for a Fitbit account as well. 2 birds are dead, and you’ve only tossed one stone.

Remember that you want that dongle plugged in all the time if you like your tracker to sync via Mac continually.

Whenever, your Mac remains connected to the WiFi, your Fitbit tracker wirelessly sync when you’re 20 feet of it. Then you log in to your Fitbit Connect app and view your up-to-date progress without connecting any cables or tapping the Sync button.

Here’s all about “Fitbit Connect App For Mac”. If you think that it is helpful then do let us know your suggestions in the comment section below. Do you know any other method that you think we can’t mention in this article? Comment us below and stay tuned with us!